The National Weather Service is predicting a strong El Nino to peak in the late fall or early winter.

The Pacific Ocean temperatures have increased to their highest level so far this year. 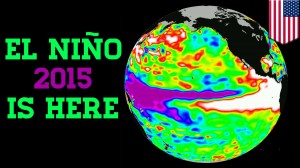 A climatologist associated with NASA”S Jet Propulsion Laboratory is quoted as saying “This definitely has the potential of being the Godzilla El Nino”.

According to computer models as well as the National Weather Service Climate Prediction Center, heavy rainstorms , flooding and mudslides could  be next.  But remember, forecasting is not necessarily an exact science.  There is the possibility of other outcomes.

California needs water and even if El Nino dumps lots of rain, the drought conditions will not be erased.  And drought officials prefer snow in the mountains in the winter versus flooding and dams overflowing.

It is most likely we can expect a wetter than average winter , but basically we will have to wait and see the outcome.

While we wait, we still have several more months of fire season and drought conditions. 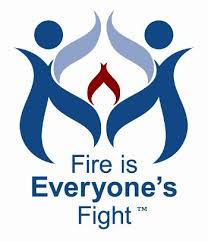